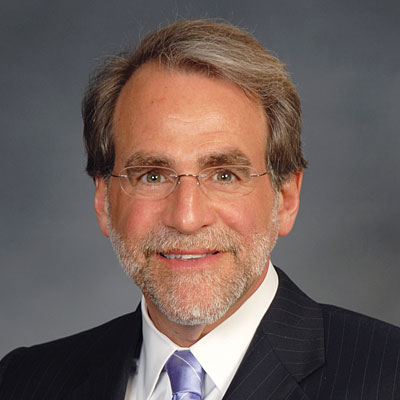 Philip M. Hof has mediated and arbitrated hundreds of cases for both plaintiff and defense lawyers over the last 22 years. On occasion, Mr. Hof is also appointed by the courts of Northampton and Lehigh Counties to mediate or arbitrate court cases and serve as a discovery master in complex litigation cases. These cases have included personal injury, professional negligence, construction, UM/UIM, products liability and insurance claims.

A former judicial law clerk, Mr. Hof’s litigation career began as an insurance defense lawyer. His present practice as a plaintiff’s personal injury lawyer is tempered with his regular representation of physicians as personal counsel and acting as a mediator for some of Pennsylvania’s largest defense firms and busiest plaintiffs’ firms. His medical and hospital professional negligence ADR work includes Mcare-approved binding arbitration. He has an active litigation and mediation practice in Northampton, Lehigh and surrounding counties, as well as in Philadelphia and the federal Eastern District of Pennsylvania.

Mr. Hof is past president of the Northampton County Bar Association. He has an AV rating from Martindale-Hubbel and is on the Board of Governors of the Pennsylvania Association for Justice. He is Counselor and the President-elect of the Barristers Inn of Court of Lehigh County. In 2010, 2011 and 2013 through 2017, he was rated by Super Lawyers magazine to be among Pennsylvania’s Top 100 Lawyers. He was voted Best Individual Mediator in The Legal Intelligencer’s Best of 2014  and Best of 2020  surveys.

Mr. Hof is also certified as a Civil Trial Specialist by the National Board of Trial Advocacy and is a Senior Hearing Committee Member serving the Disciplinary Board of the Supreme Court of Pennsylvania for District II.