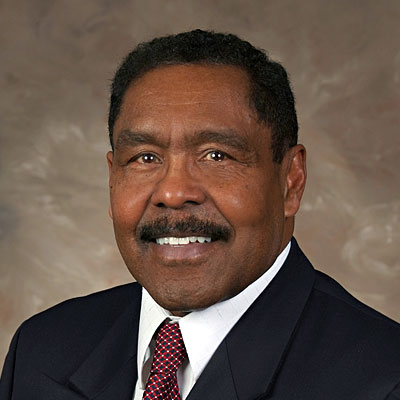 Justice Wallace served the Superior Court through the Civil Division handling all types of matters. He was admired and respected by both sides of the aisle. The New York Times described him as “a sound jurist and a political moderate.” Mr. Wallace is counsel to the firm of Brown & Connery, LLP. Justice Wallace has received many awards including the William J. Brennan Citation, the Lawyer of the Year Award from the New Jersey Commission on Professionalism in the Law and the Judge John Gerry Award from the Camden County Bar Association.

Mr. Wallace is a Trustee of the Board of Legal Services of New Jersey and a Board Member of Kennedy University Hospital. He is a member of the University of Delaware Wall of Fame and a member of its Board of Trustees. He has coached youth baseball and football teams for decades.

Justice Wallace served in the United States Army from 1968-1970 earning the rank of captain. Mr. Wallace received his Bachelors Degree from the University of Delaware in 1964 and received his law degree from Harvard Law School in 1967.