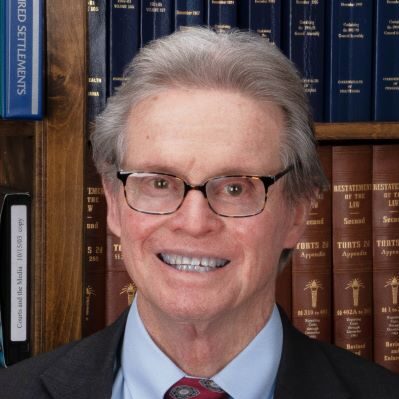 Judge Baldwin joined ADR Options after 34 years on Schuylkill County Court of Common Pleas.  He was President Judge for 24 years.

Judge Baldwin has presided over hundreds of jury trials in all civil matters. Specifically:

Judge Baldwin was a member of the Pennsylvania House of Representatives 125th District prior to joining the Bench.

He was a founding partner of Pfeiffer, Brown & Baldwin and Curran, Brown and Baldwin.

He received a B.S. in Metallurgical Engineering from Lehigh University.