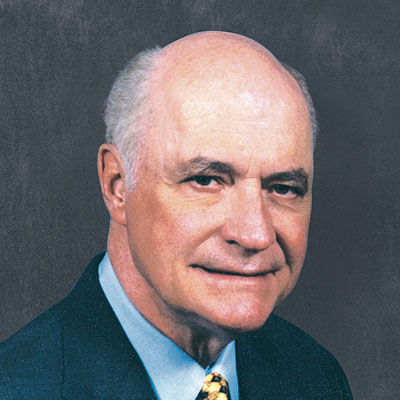 Mediator, Arbitrator and Discovery Master with ADR Options since 1999. He is available throughout Pennsylvania.